A murderer is condemned to death. He has to choose between three... Riddle 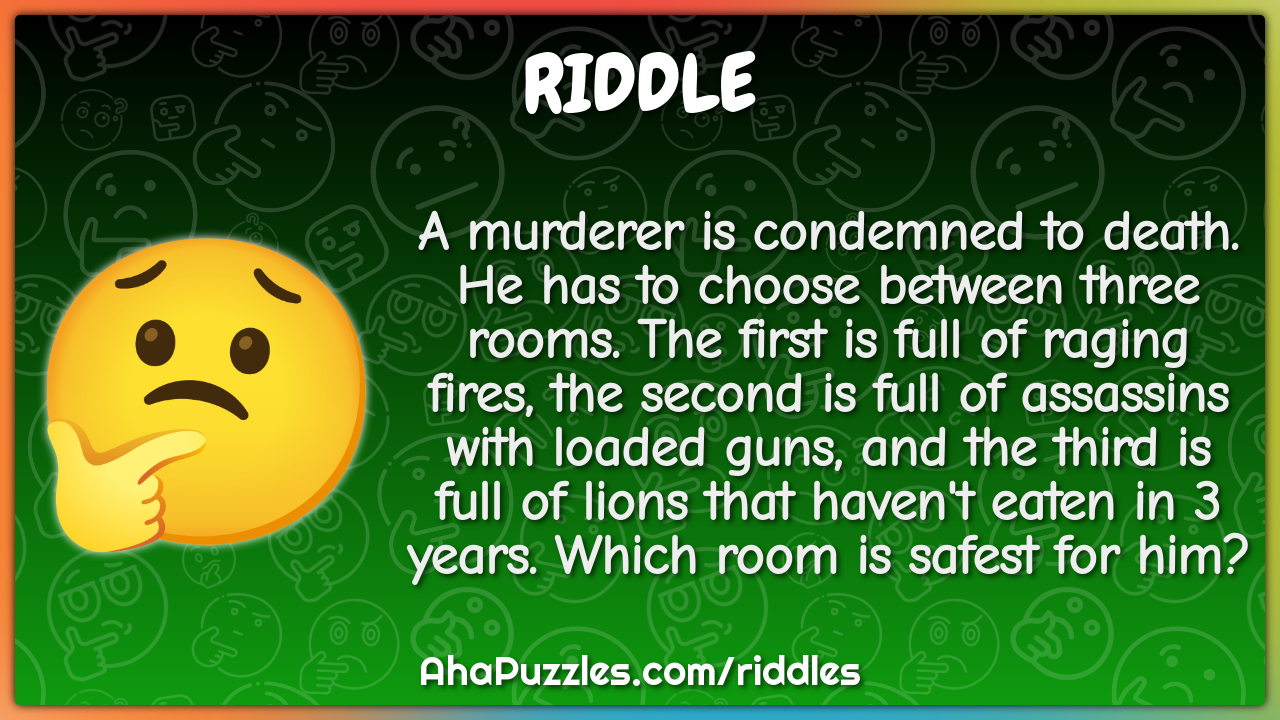 A murderer is condemned to death. He has to choose between three rooms. The first is full of raging fires, the second is full of assassins with loaded guns, and the third is full of lions that haven't eaten in 3 years. Which room is safest for him?

Answer: The third room, because those lions haven't eaten in three years, so they are dead. 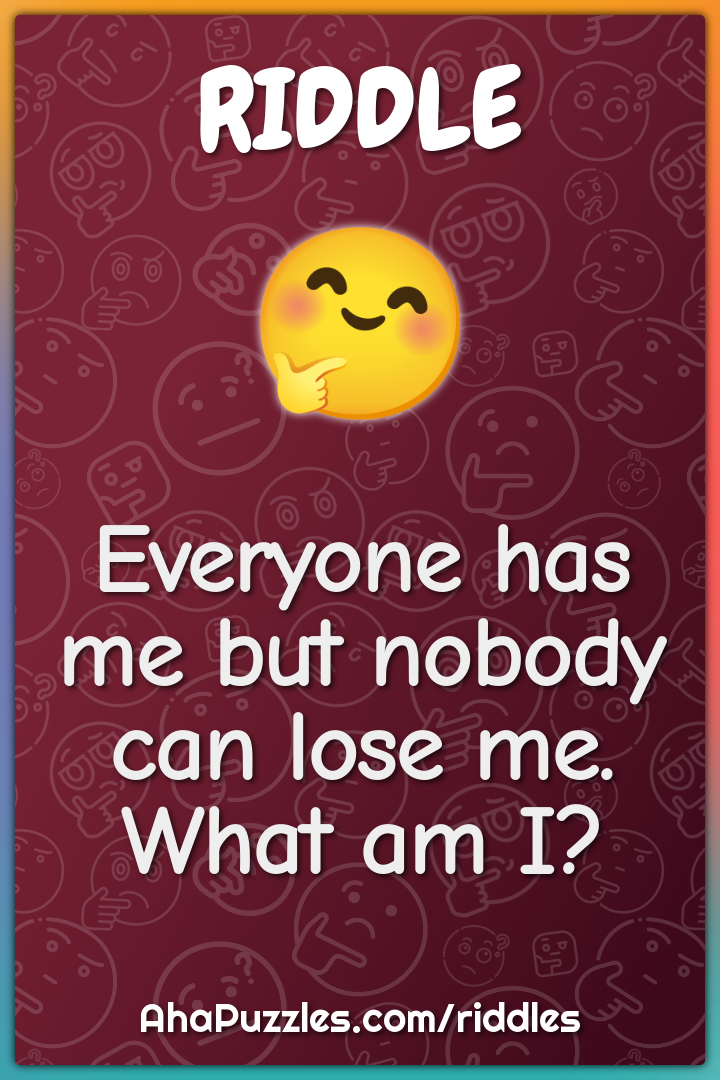 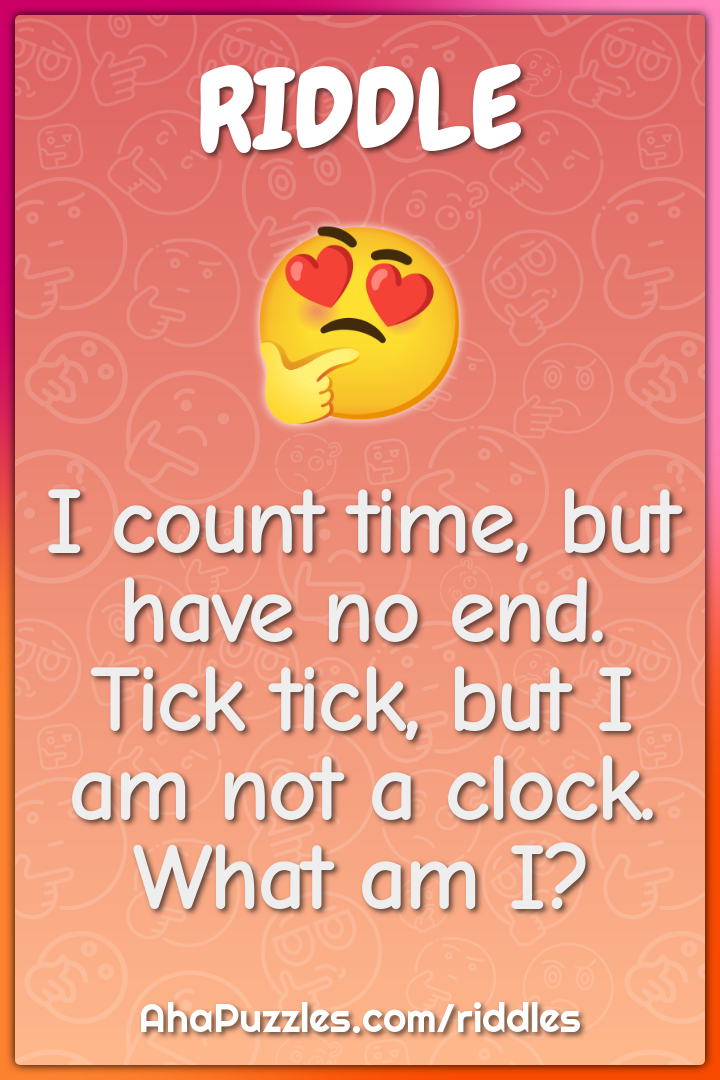 This riddle appears in the following downloadable PDF files: